Chinese universities, Harbin Engineering University, Jiangsu Normal University, Yanshan University and Yunnan University, were announced to join the BRICS Universities League (BRICS UL) after a vote by all the attendees at the 2021 Annual Conference of BRICS UL held online on December 20. 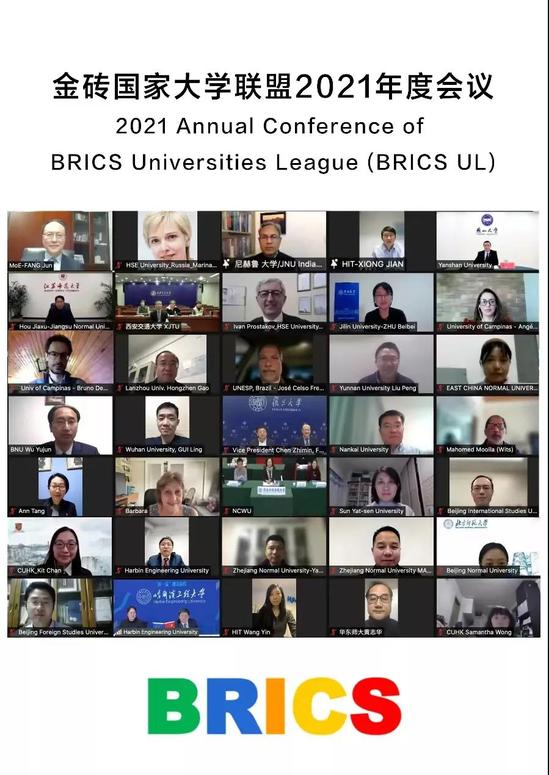 Fang Jun, deputy director of Department of International Cooperation and Exchanges, Ministry of Education, delivered a welcome speech. He pointed out that BRICS countries are the most dynamic economies in the world today, and the BRICS UL plays a positive role in promoting equity and high-quality development of education. It is hoped that through close cooperation, the BRICS UL will build platforms for talent fostering, scientific research and cultural exchanges, enhance friendship among the youth of BRICS countries, and make contribution to the development of BRICS countries. 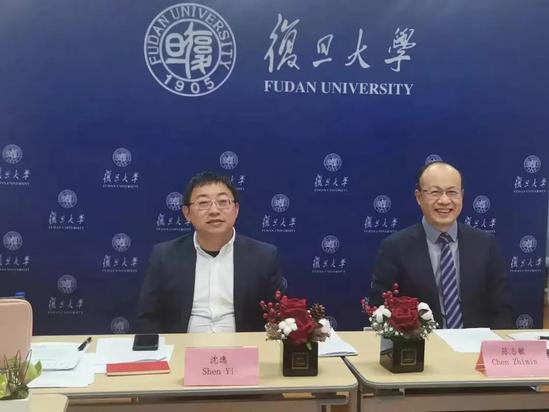 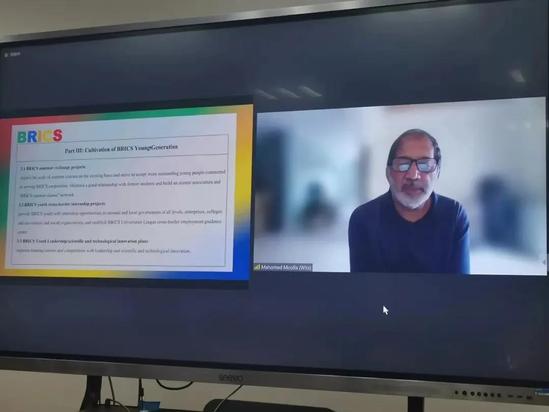 Fudan University has served as the BRICS UL Secretariat to further promote the work of the BRICS UL since January 2019. The specific work is undertaken by the Center for BRICS Studies, FDDI.