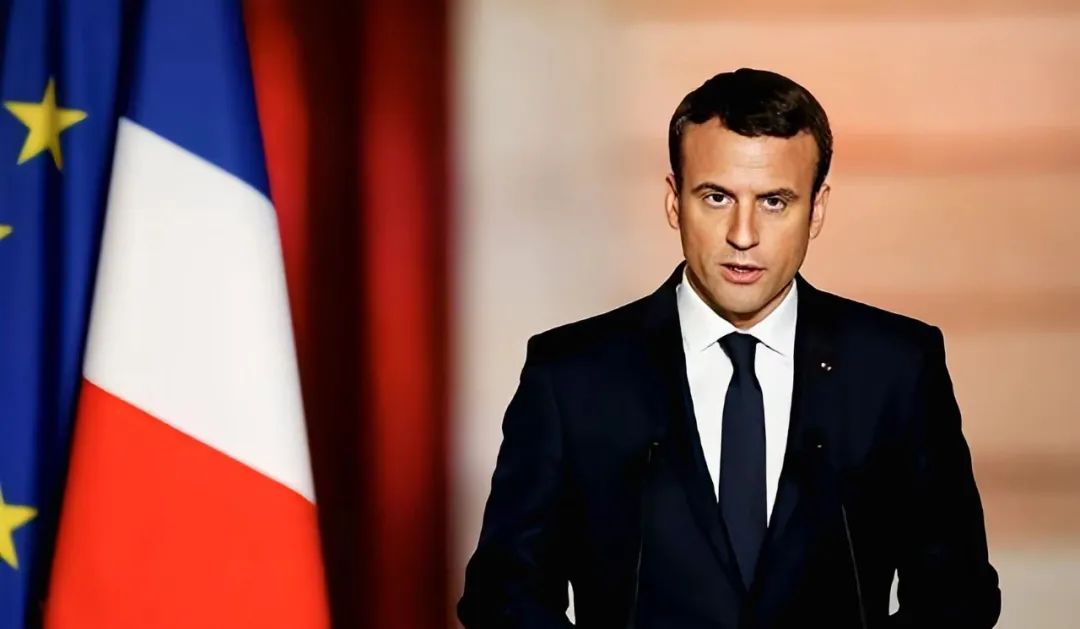 The scholars are members of Europe Watch, a Fudan University academic community made up of European studies specialists.

However, European integration will also face new challenges. One is the resistance of domestic populist forces. The existence of a large number of Le Pen supporters shows that there is a huge social tear in France, and Macron's great integration plan in Brussels must first pass the severe test of Paris.

The second is how to handle the relationship between France and Germany. With Angela Merkel's withdrawal from the German political arena, the Germany-France axis of European integration may change to the France-Germany axis. However, Macron's attempt to Frenchinize Brussels and the change of power relations between Germany and France may have an impact on EU unity.

The third is America's attitude toward European integration. If the United States uses tactics of divide and rule through strengthening the relations with Central and Eastern Europe and intensifying conflicts with Western Europe, and undermines Europe's defense independence, the European integration will also face great challenges.

Macron is expected to continue the relatively pragmatic and balanced China policy. In the exchange between leaders of China and France held this February, the two sides reached a broad consensus on strengthening cooperation in agriculture, aviation, finance and green development. The re-election of Macron will help the this vision become a reality and expand the space for cooperation.

As permanent members of the UN Security Council, China and France can also strengthen cooperation and play a more active role in international and regional peace-building and global governance, deepening China-France and China-EU cooperation at the multilateral level and in third parties.

To better promote the development of Sino-French and China-EU relations, it is useful to put forward several constructive suggestions:

First, set up a Sino-French strategic dialogue, guiding the two sides to cooperate bilaterally and with third parties, formulating basic principles and road maps of cooperation. Second, reform the cooperation between China and Central and Eastern European countries, and promote China's relations with all members of the EU at the European level. Third, consult with the EU to establish a China-EU economic council, solving bilateral economic and trade problems in an institutionalized way, and creatively promoting China-EU cooperation in various fields such as economy, trade, energy, climate change, finance, agriculture and foreign aid.