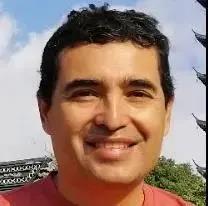 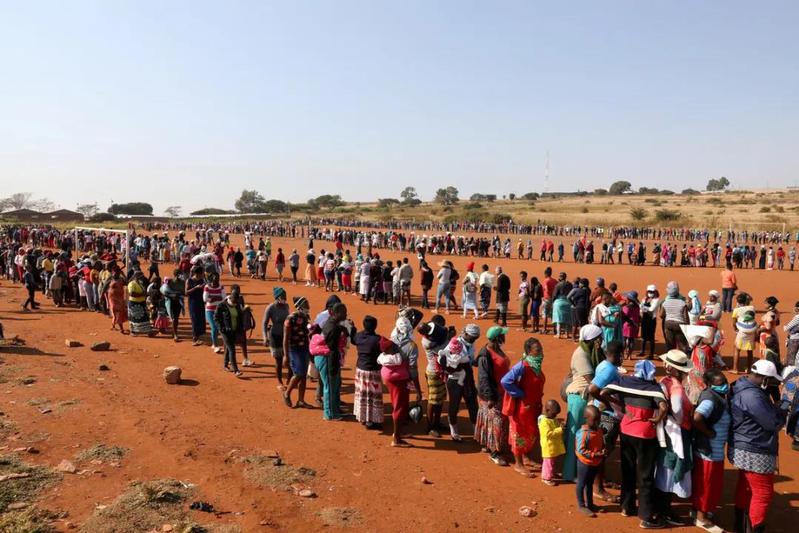 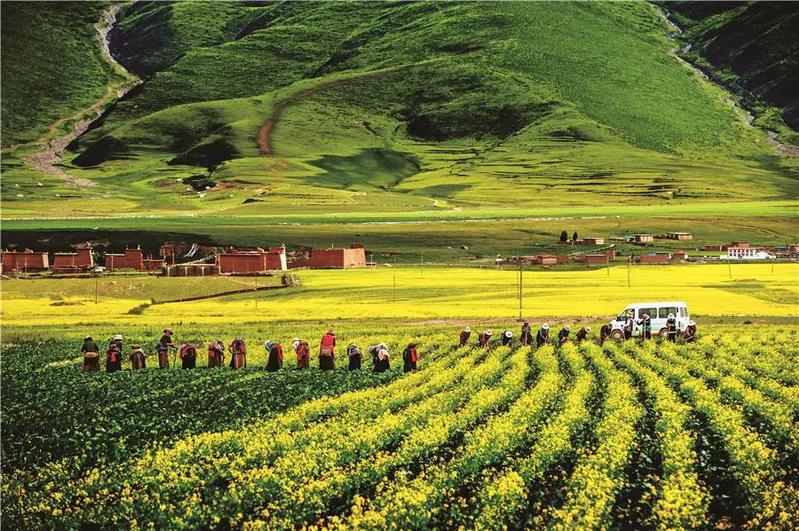 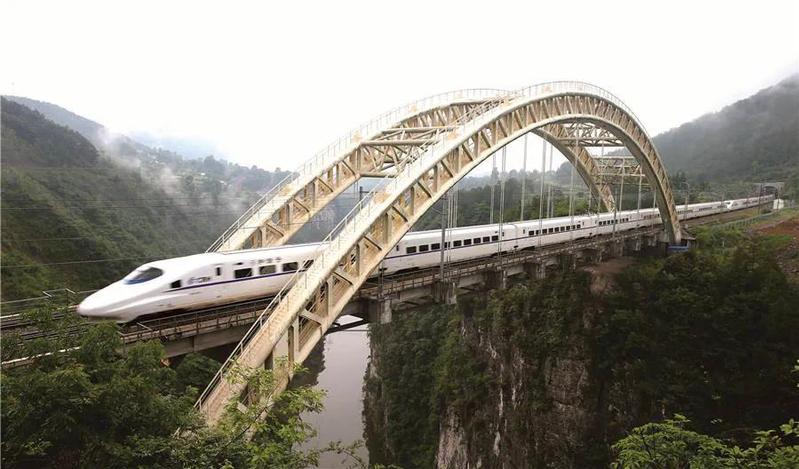 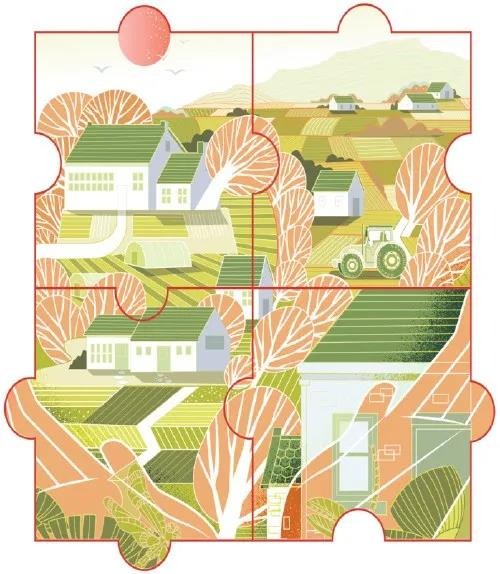 One of China's great contributions to the fight against poverty has been seeing the people behind the statistics.

One of the huge challenges humanity faces is the eradication of poverty. This is a common goal that involves all the countries of the world and no one should be indifferent to it. The international community showed its shared will to overcome this challenge when the United Nations established ending poverty in all forms every whereas the first objective of the Sustainable Development Goals.

Although this goal may seem utopian, realizing it should not only be a moral commitment but a plausible objective. History shows us that reducing poverty is possible. Globally, the number of people living in extreme poverty decreased from 36 percent in 1990 to 10 percent in 2015. However, since then the rate of reduction has been slower and the novel coronavirus outbreak has put decades of progress in the fight against poverty at risk. The United Nations University World Institute for Development Economics Research has suggested that the economic consequences of the pandemic could push 500 million people into poverty. This would be the first time that poverty has increased since 1990.

People in developing countries are those most at risk during and after the pandemic, not only in terms of the health crisis, but also because of the social and economic crises that are emerging.

Despite this grim outlook, we can consider the hopeful lessons from how governments have successfully combated poverty. In this context, the Chinese experience offers ways to reconfigure programs to combat poverty. The reduction of poverty in China is the result of the processes and models that the country has adopted over the last 40 years.

In the words of Alicia Barcena, the executive secretary of the Economic Commission for Latin America and the Caribbean, the reform and opening-up policy initiated by China in 1978 is one of the most successful economic and social policies in modern history. China has reconfigured its economy and its geopolitical position in the world, and I sincerely believe that one of the main achievements has been how it has managed to raise the living standards of the Chinese people.

It should not be forgotten that more than 700 million Chinese have escaped poverty in the last 40 years, a number that represents more than 70 percent of the reduction of the poor population worldwide, according to official figures, an achievement made possible by the guidance and actions of the government and by the efforts and dedication of the Chinese people.

There is no single recipe for overcoming poverty. However, the Chinese experience offers lessons for countries with different contexts. The first step was China's reform and opening-up. Based on trial and error, economic reforms were implemented in a gradual way allowing the transformation of economic structures as the first step to guarantee high and constant growth rates, an indispensable precondition for carrying out any program to fight poverty.

Among other actions that the Chinese government took, the most important has been establishing concrete and achievable objectives, with very meticulous goals and deadlines, which are usually strictly accomplished. Also, political stability and social consensus have favored the continuity of successful policies in terms of economic development and poverty reduction. One more condition has been economic growth with a focus on regional development. Besides, social policies are defined by the State alone and these policies are aimed at improving public services such as healthcare and education. China has also become a global beacon in terms of innovation, technological development and its entrepreneurial culture supporting economic development. Finally, no less important has been the relentless fight against corruption, ensuring that public resources are effectively used in programs to overcome poverty.

Among all these actions, the commitment of each person to eradicate poverty is very important. It is necessary to look beyond the macroeconomic figures to find those people who will change their life if they can escape indigence. The Chinese experience shows that in addition to funding, China has encouraged Party officials and other citizens to be volunteers to address poverty in poor villages. For example, some 58,000 civil servants have been mobilized in Sichuan province, each assigned a household to lift out of destitution.

When you put a face and a name on someone who suffers from the conditions of poverty, when you look at a human being who must have the minimum guarantees to have decent work, acquire the essential goods for a full life, access to education and health, then poverty ceases to be just a statistic and there emerges the personal commitment to transforming the conditions of life for poor people. The Chinese experience evidences how the commitment from public officials and volunteers has been essential to the success of public policies to end poverty. At the end of the day, as President Xi Jinping has affirmed, the eradication of poverty is the common mission of all humanity. This is a task everyone should undertake. This mission begins when you and I look beyond figures and recognize the poor as human beings that need us to collaborate to realize this inalienable goal.

The author is a professor at the School of Social Science and Government of Tecnologico de Monterrey and invited researcher of Fudan Development Institute at Fudan University. The author contributed this article to China Watch, a think tank powered by China Daily. The views do not necessarily reflect those of China Daily.